Peters Projects of Santa Fe proud to present, Lines, an exhibition of ceramic works by the internationally known artist Gustavo Pérez to open September 8. Pérez’s ceramics have achieved worldwide recognition, including a 2017 exhibition in his hometown at the Museo de Antropología de Xalapa, Mexico consisting of nearly 5000 works.

This current exhibition showcases over 50 artworks, each a silent testimony to Pérez’s seemingly effortless handling of clay. Pérez’s work is distinguished by eliminating the superfluous and the synthesis of his elements. During the past two decades he has created a visual language that seems closely aligned with music. Lines, sometimes painted and sometimes incised, play melodies on the surface of clay. More than containers or receptacles, his forms are supports for his calligraphic drawings. Each work remains a distinct invention, some symmetrical and tonal, others asymmetrical and atonal.

Pérez’s art suggests a wide range of influences, from Modernist sculpture to the ancestral traditions of Asia and Meso-America. Whatever the influences, they are fully absorbed and made his own. 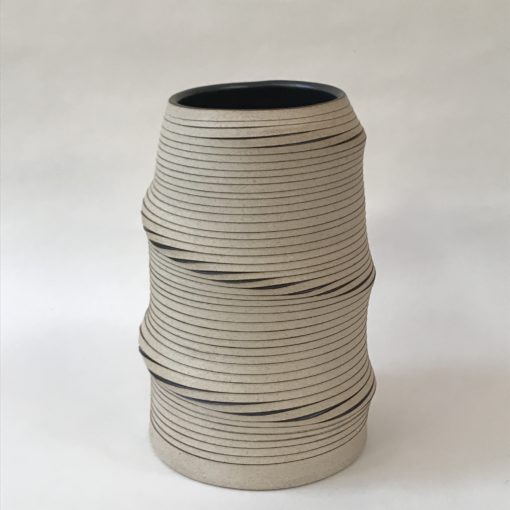 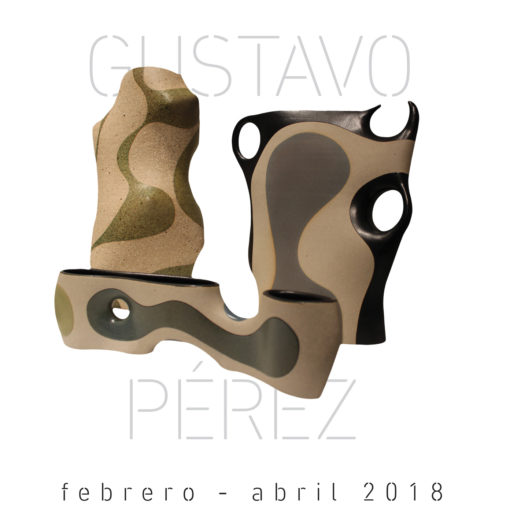 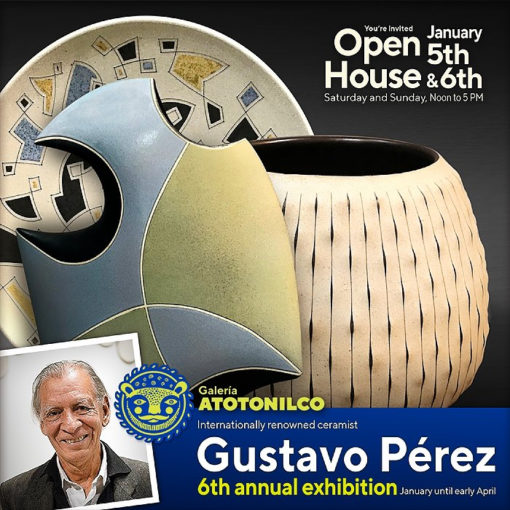 If Mexico designated “National Living Treasures,” as Japan does, Gustavo Pérez would surely be at the top of the list. He stands […] 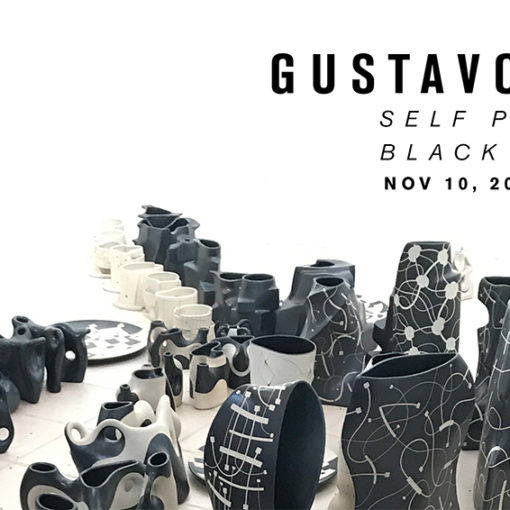