Mark Del Vecchio and Garth Clark have co-curated an exhibition of 6 “lines” and 78 ceramics for an exhibition at Peters Projects (Santa Fe, New Mexico, September 8 – November 4, 2017) drawn from the exhibition reviewed below. Also click here for the Pop-Up shop of Gustavo Perez’ small vases. Sales from the Popup shop fund Cfile.org’s educational programs.

The headline claim is not an exaggeration. The impact of Gustavo Perez’s Autorretrato (Self Portrait) at the Museo de Antropología de Xalapa, (Xalapa Museum of Anthropology) Veracruz, Mexico, is unlike anything I confronted before. Trying to explain it fully, its scale, emotional and visual impact, falls short of its epic presence. But I will try. It’s dense and confusing, accessible, welcoming on one level and intimating on another. I visited for a morning then the following day in the afternoon. Even so, I barely comprehended what extended before me. A viewing platform did help, giving one a bird’s eye view.

First, one has to recover from the stunning Museo de Antropología itself, designed by Edward Durrell Stone (the original architect of now altered Museum of Arts and Design at 2 Columbus Avenue in New York). The Xalapa museum was completed in 1986 and Stone, who died in 1978, did not see his masterpiece. It descends into infinity along a stepped descending floor. Walking down it length is like descending from a temple. At each new level, a large side gallery beckons on one’s left.

The museum houses the largest collection in the world of artifacts from Mexican Gulf Coast cultures such as the Olmec, Huastec and Totonac, more than 25,000 pieces and the giant Olmec heads, seemingly serene, loom at every turn.

Is this a daunting venue for a potter who makes modestly scaled works? Not only did the Perez installation hold its own (it is vast covering 4,000 square feet) the work enjoys chemistry with the ancient art on display further down the museum.

This is touchy ground for Perez. He is proud to be called Mexican, but dislikes it when his work is given that national tag. He speaks four languages well and a few more less so. He travels internationally and spend half his year in France. Everything that he sees and impresses or moves him, ends up in his work but never in direct quotation. It all goes in a creative blender, is mixed and combined, and then extruded as a complex, layered, language of form, mark-making and painting that is uniquely that of Perez. Moreover, his pots feel both new and very old at the same time which gives the exhibition extra frisson in this venue.

The exhibition comprises about 5,000 works; the exact number has never been counted, representing only 30% of this prodigious artist’s holdings. At first this is a blur. At first I looked, literally, for a self-portrait, assuming a figurative intent but did not find one outside the premise “I am what I make”. And given that Perez is an obsessive workhorse that holds true.

I came to terms with this agglomeration by seeing it as a scaled-down, imaginary Metropolis. I began to perceives lines of work from series which snaked across the space defining gin my mind, avenues, neighborhoods, centers, mazes, mews, parks, roundabouts, clusters of high rise buildings, reservoirs, wells, turrets and forts. This metaphor provided a map of sorts with which to tour and revisit this hypnotic assembly, returning to favorite zones. In a way the experience it became as much analyzing architecture and urban planning and how “buildings” of similar but different style, reinforce and expand one another.

Perez works in stoneware which is unusual in Mexico, a nation more identified with earthenware and the brightly colored, decorative vessels and decorative arts of the folk potters. His clay body created an unexpected link to the Olmec heads, carved in stone. They seemed to be made of the same material as Perez’ pots, or vice versa. This becomes evident because at least half his pots have exposed unglazed surfaces. The use of grog (usually small fragments of ground ceramic) add to the sense of being carved from stone.

It is all thrown and either left in a classic vessel format or paddled, reshaped, cut into different levels and segments. His range of manipulations is endless but is not scattered, there is cohesiveness to the artist’s perception of form, shape, volume and mass and a central unifying syntax bring it all together in to wide but single stream.

Perez and I discussed craft, which is very important to him. He is highly critical of contemporary work that lacks this kind of mastery. At the same time, he developed this virtuosity precisely to free himself from craft’s tyranny of craft, becoming so facile even virtuosic that he barely thinks of material, process and firings, focusing on the forms and surfaces that travel through his mind and into his fingers.

His glaze painting is exceptional, the palette linked by a vast tonal array of earth tones often highlighted against the maize colored ceramic body or a silky matte black glaze. However, one type of surface marking sets him apart, cutting into the clay. This is not new per se, indeed it is ubiquitous, but the manner in which he does it, the elegant precision, the sense of ministering tenderly to flesh, releasing of pressure as the cut gently unfolds, is without peer. One can go from pot to pot and there is never a piece in which the incisions seem awkward, forced or lacking in gesture or at odds with the lyricism of the form.

I doubt this visit, even after fifty years in the field, will ever leave my consciousness in part because of its eloquence, potency and majesty but as much its limitless scale and diversity. As important, one cannot have seen this show and left thinking that one fully understands the sheer range and conceptual complexity of pottery (it certainly returned me to student class). Nor can one say the pot, this form that has served us for 15 millennia and is ever fully grasped, it never ceases breathing, growing, reinventing and moving.


Garth Clark is the Founder of Cfile.org 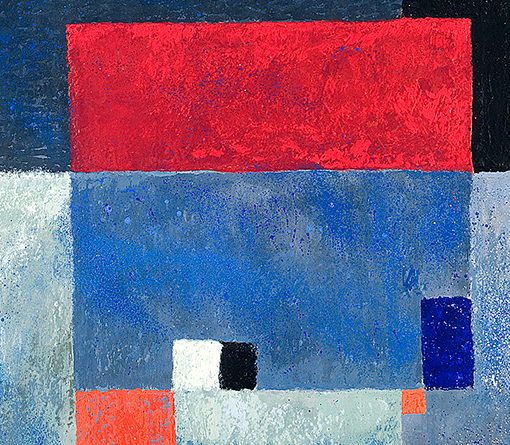 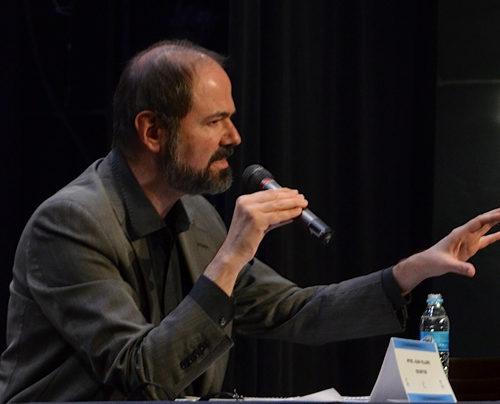 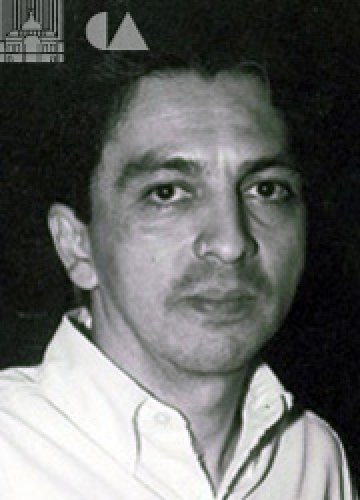 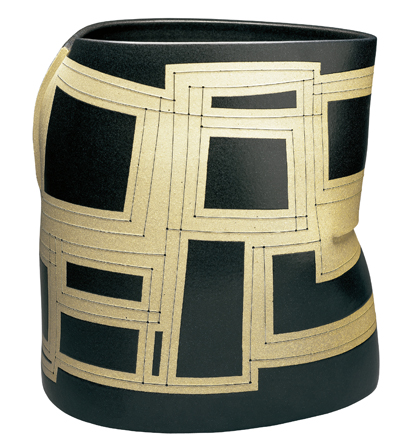